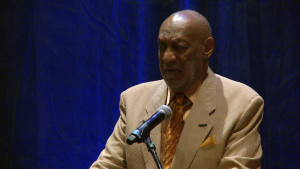 The ruling Tuesday is being closely watched as Cosby was the first celebrity convicted in the #MeToo era.

Defense lawyers say the trial judge improperly allowed five other accusers to testify. But the state Superior Court says the testimony shows Cosby had a pattern of drugging and molesting women.

Victim Andrea Constand says the decision shows no one is above the law. Cosby can now ask the state Supreme Court to consider his appeal.

On Your Side Consumer Alert: Ford Recalls 200,000 Cars over Brake Lights

UPDATE: Five Elmore County Schools to Remain Virtual for Rest of the Week