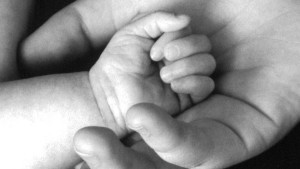 State health officials have announced that Alabama’s infant mortality rate has dropped to the lowest level in history.

The Alabama Department of Public Health says the infant mortality rate now stands at 7.0 deaths per 1,000 live births as of 2018.

However, Alabama’s overall rate remains higher than the U.S. 2018 provisional rate of 5.7.

State Health Officer Dr. Scott Harris said in a statement, “While we are encouraged that the combined 2016-2018 infant mortality rate is below 8.0 for the first time, we must continue to address Alabama’s racial disparities in birth outcomes, increase access to prenatal care, and get women with opioid use disorder to treatment to reduce infant mortality.”

In 2018, a 37% decrease was noted in Sudden Unexpected Infant Deaths (SUID), a leading cause of infant deaths in Alabama.