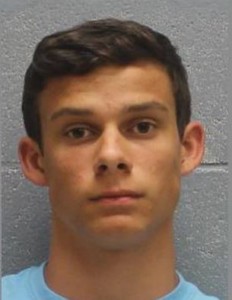 A Lee County prosecutor is asking a judge to revoke the bond of a teenager charged in the crash that killed Auburn University broadcaster Rod Bramblett and his wife.

Authorities allege Taylor was speeding in May when he rear-ended a vehicle in Auburn, killing Bramblett and his wife, Paula.