The Big Ride for EB: Father Raising Awareness for Rare Disorder in Memory of His Son 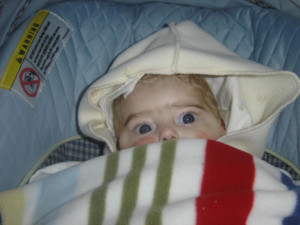 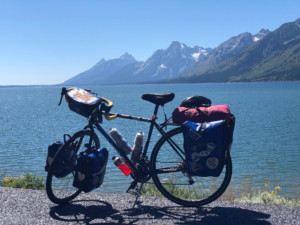 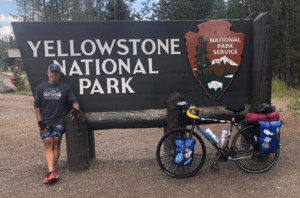 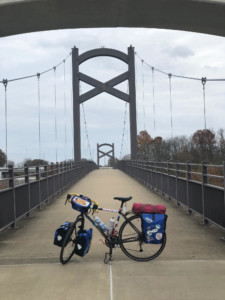 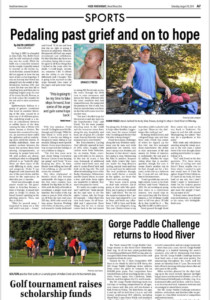 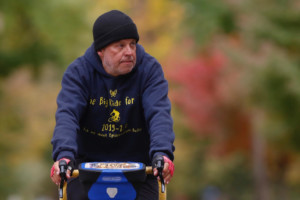 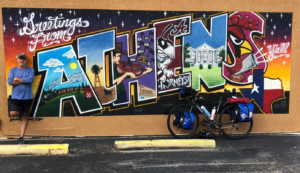 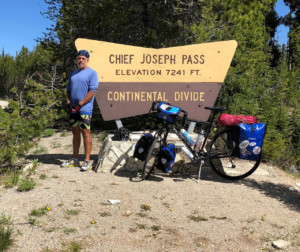 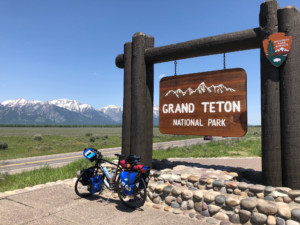 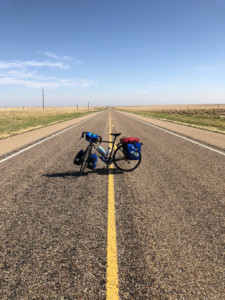 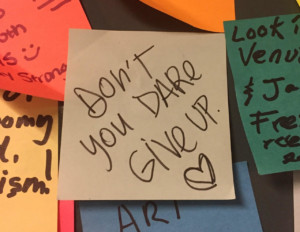 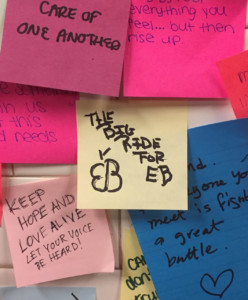 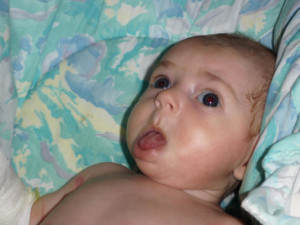 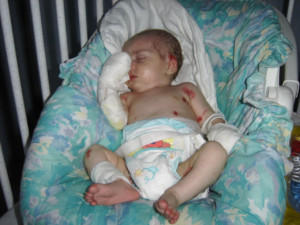 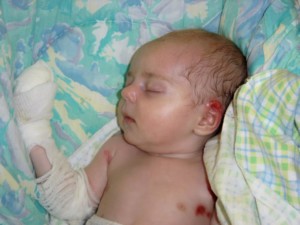 Robb Freed: A father on a mission.

Freed, who resides in Upstate New York,  has been through the Rockies, Yellowstone National Park, across the Gulf of Mexico… through the plains of Kansas, from sea to sea and now, Montgomery, Alabama… all to raise awareness for Epidermolysis Bullosa.

This is his second year bicycling across the country– more than 8,000 miles, to raise awareness for a rare genetic connective tissue disorder called Epidermolysis Bullosa (EB).

A few weeks after his son, Drake E Freed, was born in August 2007, the family learned he had EB… and that it was the most lethal and rare type. Drake was given one year to live. At 13 months old, he passed away from complications due to EB.

“EB is such a rare disorder, and it has no cure,” Freed said, “It is such a horrific disorder, and if you think about your skin having layers and missing crucial collagen and proteins that hold your skin together… that is what EB is like.”

The nonprofit website http://debra.org reports that EB affects 1 out of every 20,000 children– roughly 200 children each year. Freed said it was so rare that the hospital where Drake was born had not seen an incident of EB since 1965.

After losing his son, Robb said he found himself spiraling into a dark place for several years. That place: A mix of grief, anger, hatred and many other hard emotions that took over his life and affected relationships with his friends and family. Somewhere in that darkness, Freed found a new hobby that ultimately changed his perspective on life…. that outlet: Bicycling.

Then, his friend had an idea: Since Freed was always riding his bike and talking about Drake E and EB…. he should ride across the country to raise awareness: “That is really how the process started and how I gained my calling about four years ago,” Freed explained.

His website, www.thebigrideforEB.com, is packed with stories about where he currently is… and interesting information about where he has been. Also following his Facebook page, The Big Ride for EB, will keep you interested in where he’s been and where he’s headed next.

In a previous news report, a news outlet described Robb Freed as ‘inspiration is heard in his voice and in his spirit. Life has given him his journey and he is creating the path to raise EB awareness… to embark on personal healing, and to give hope to many EB families who have very little.’

When asked what he hoped Drake E would believe about his dad today, Freed said, “I just hope he’d be thinking ‘that’s my dad trying to do better… trying to make other people better and providing hope for other EB families.’”