Selma Police Urge Residents to Stay Alert During the Holidays

Police in Selma are urging people — to stay alert during the holiday season — and their beefing up patrols to try and keep them safe. 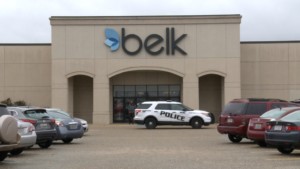 King said criminals out on the prowl during the holidays and they want to turn you — into their next victim.

He said shopping with a buddy — parking in well-lit areas when shopping after dark — and putting valuables in the trunk when shopping — are ways people can reduce the risk of becoming a victim.

“We know it’s a festive season and everybody wants to have a joyous time but don’t let your guards down, be on the lookout,” said King.

Police are also warning people to be extremely careful — when using ATM machines.