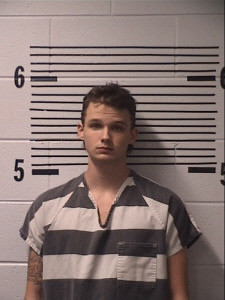 Alabama News Network has confirmed that the suspect in the shooting death of Lowndes County Sheriff “Big John” Williams will be in court on Monday.

William Johnson is scheduled to have his preliminary hearing at 10AM at the Lowndes County Courthouse.

Johnson is charged with capital murder.

Investigators say Johnson shot and killed Sheriff Williams November 23rd then turned himself in after a 3-hour manhunt. The shooting happened shortly after 8 p.m. at the QV convenience store at the intersection of Highway 21 and Highway 97 in Hayneville.

Witnesses say Sheriff Williams was telling Johnson to turn down his radio when he was fatally shot.