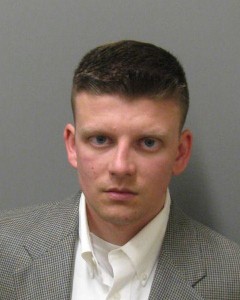 A judge later this month will sentence a former Montgomery police officer who was found guilty of manslaughter for the fatal shooting of an unarmed man.

The defense maintained that Smith fired in self-defense because Gunn was grabbing a painter’s pole from a porch, but prosecutors said Gunn was never a threat.