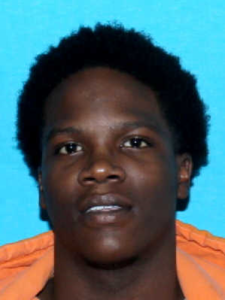 On January 8, around 10:00am, the Tuskegee Police Department Investigation Division made an arrest in reference to the murder of 26-year-old, Qundravious Ferguson. The shooting occurred in Tuskegee on December 8.

Tre’von Lyles, 19, initially charged with the attempted murder of Ferguson, is now being charged with Murder, due to Ferguson dying from injuries.

The investigation is still ongoing in reference to this case. Any information can be given to the Montgomery Police Department
secret witness line at 334-727-9865 or Crime Stoppers at 334-215-STOP.