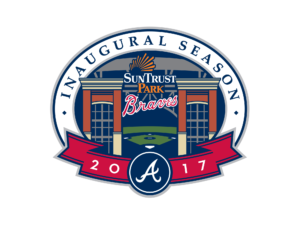 An announcement is planned for Tuesday at the ballpark near Smyrna.

The stadium has been called SunTrust Park since it opened in 2017. Atlanta-based SunTrust later merged with Charlotte, North Carolina-based BB&T to create a bank known as Truist.