U.S. Senator Doug Jones announced his local staff members will host a series of workshops across Alabama to assist students and their families fill out the Free Application for Federal Student Aid (FAFSA). We’re told these events are free and open to the public. 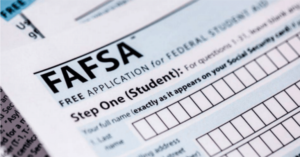 In 2018, Alabama high school graduates missed out on an estimated $57.5 million in federal grants by not completing the FAFSA. Only about half of Alabama’s graduates filled out the form, leaving millions in free college assistance on the table. 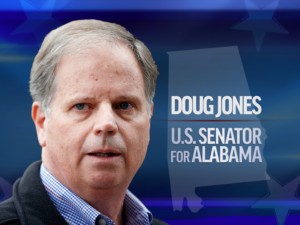 Senator Jones has been a leading advocate in the U.S. Senate to reform the burdensome process of filling out the 108-question FAFSA form. Last month, Senator Jones led bipartisan legislation that was signed into law to begin the process of simplifying the FAFSA. It made long-overdue changes to the lengthy and often intimidating process, reducing the number of questions on the form by up to 22.