The United States Marshal’s Fugitive Task Force is searching for the location of Marcus Roberson who is wanted in connection with an attempted murder and kidnapping investigation that began in Dothan.

According to Crimestoppers Executive Director Tony Garrett, Marcus Roberson is now believed to be on foot, last seen in the Brighton Estates community in Montgomery.

Dothan Police reported that Marcus Roberson kicked in the door of a home on Woods Drive. Once inside, he shot a man police have not yet publicly identified.

Roberson then kidnapped Tanesha McLeod, who was inside that home where the shooting occurred. Mcleod has been released and is in Police protection according to a representative from the U. S. Marshals Task Force.

The victim was taken to a local hospital and is currently in critical condition.

Crimestoppers released a statement saying Alabama.  U. S. Marshals are advising citizens to lock their doors and report any suspicious people walking in the area.  Citizens are also asked to monitor their vehicles until further notice and to report any stolen vehicles as quick as possible to the Police.

Roberson is considered armed and dangerous.

If you have any information regarding the whereabouts of Marcus Roberson, please immediately call  Police or CrimeStoppers using the 24-hour tip line at 215-STOP (7867) ordownload the P3-tips app. 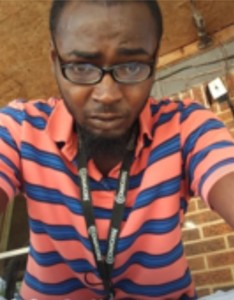 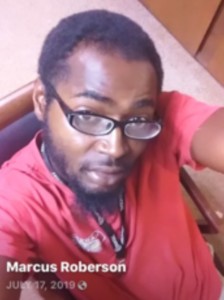 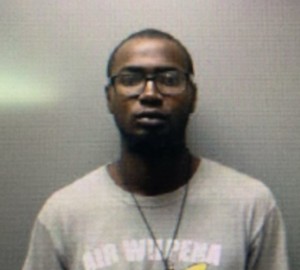