Georgiana Police Search for Person of Interest after Crimes

The Georgiana Police Department is asking for the public’s assistance in locating a man wanted in connection to several burglaries and thefts.

Antoine McCoy is described as being 5’2″, weighing approximately 100 pounds. McCoy was last seen in the area of the Food Giant parking lot which is on Palmer Avenue in Georgiana.

If you have any information on his whereabouts, you are asked to call the Georgiana Police Department at (334) 376-2222. 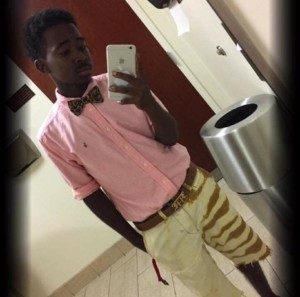 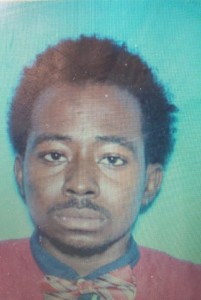