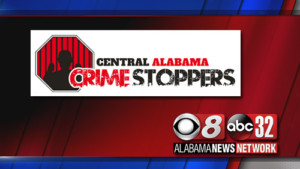 All three victims were from Montgomery.

Police say on Friday at about 9:15 p.m., they and fire medics responded to the 4200 block of Mobile Highway after getting a call about a person shot. That’s where they say they found Richards who had suffered a gunshot wound. He was pronounced dead at a hospital.

Also on Friday, shortly before midnight, police and fire medics responded to the 2800 block of Vaughn Plaza Road. That’s where they say they found Zeigler dead of a gunshot wound.

Finally on Saturday at about 9 p.m., police and fire medics responded to the 1500 block of Mobile Road. That’s where they say they found Bailey dead of a gunshot wound.

Police say it appears the shootings are not connected.  No arrests have been made.