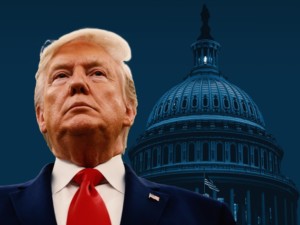 The first day of President Trump’s impeachment trial in the U.S. Senate is underway.

The proceedings began with debate over the rules of the trial. Senate Majority Leader Mitch McConnell (R-Kentucky), an ally of the president, unveiled a resolution laying out the procedures.

The resolution delays votes on whether to call witnesses or admit new evidence until after opening arguments by House impeachment managers, who act as prosecutors in the case, and the president’s defense team.

Wimbledon updates | 2017 champion Muguruza out in 2nd round