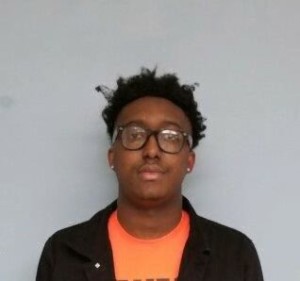 On January 19, Auburn police have arrested Anfernee Williams, 23, of Montgomery, on felony warrants charging him with drug trafficking, possession of drug paraphernalia and firearm license required.

Around 7 p.m. Sunday night, an Auburn police officer conducted a traffic stop of a vehicle in the 600 Block of Opelika Road. Upon approaching the vehicle and contacting the driver, identified as Williams, the officer smelled the odor of marijuana and observed partially smoked marijuana inside the vehicle. 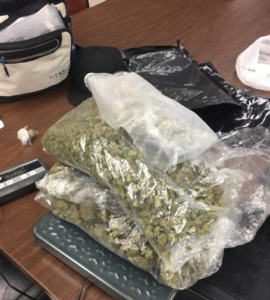 A search of the vehicle and driver revealed marijuana with a weight of over two and a half pounds, with an estimated street value of over $20,000, a firearm and drug paraphernalia.

Williams was taken into custody and transported to Lee County Jail, where he was being held on a $54,000 bond.

This case remains under investigation by the Auburn Police Division Narcotics Section.