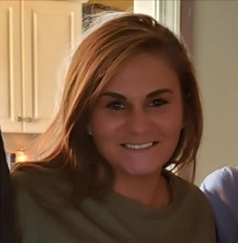 The Jefferson County Coroner’s Office says that  Houston suffered from morphine and methamphetamine toxicity. Houston was last seen December 20, leaving a Birmingham bar with two men. Family members say she later sent a text to a friend saying she didn’t know who she was with and felt “in trouble.”

Houston’s body was found buried in a shallow grave behind a house in Hueytown on January 3.

Fredrick Hampton, 50, is charged with corpse abuse in this case.