Work to Begin Soon on New Football Stadium in Wetumpka

The City of Wetumpka is one step closer to breaking ground on a new football stadium.  The city council has accepted a bid for construction of the project. 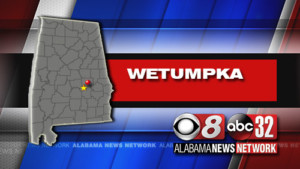 Frasier-Ousley Construction will begin work on the new stadium immediately.  This project has been in the works for months now.  The new stadium will have a turf field and seat around 5,500 people.  Wetumpka Mayor Jerry Willis says upgrades were needed because of the age and location of the old stadium.  He says the new stadium will be a multi-purpose facility.

“It’s a process of enhancing the life of our citizens and enhancing the quality of life in the city of Wetumpka and that’s what we’re all about,” explained Mayor Willis.

The goal is to have the stadium finished by August 15th, just in time for football season.