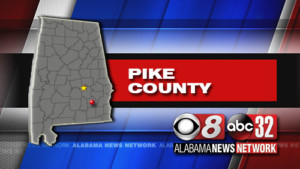 Alabama State Troopers say a Crenshaw County woman has been killed in wreck in Pike County.

State troopers say 46-year-old Deborah Pugh of Luverne was killed when the car she was driving hit a minivan. Investigators say she was not wearing a seatbelt and was thrown from her car.

Pugh was pronounced dead at the scene.