UPDATE: Suspect in Custody after Shooting at Officers and Barricading Inside Motel Room

A man is in custody after police say he shot at officers then barricaded himself in a motel room on Airbase Boulevard.

According to Sgt. David Hicks with the Montgomery Police Department, at about 2:48 a.m. Sunday morning officers took the suspect into custody peacefully, without injuries to either officers or the suspect. The suspect was taken to a hospital for a mental evaluation, and criminal charges are pending.

A heavy police presence has been reported on Airbase Boulevard in Montgomery.

According to Sgt. David Hicks with the Montgomery Police Department, officers responded to the 400 block of Airbase Boulevard in reference to a dispute around 9 p.m.

Upon arrival units located the suspect which was an adult male. The suspect fired at officers and immediately retreated to his room.

Sgt. Hicks confirmed that no officers have been injured.

The suspect refuses to come out of the room and negotiations have begun.

It is unknown if the suspect is alone at this time.

No additional details are available at this time. Stay with Alabama News Network as this story develops. 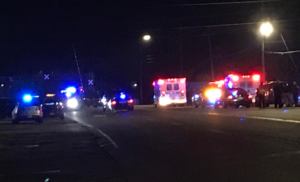 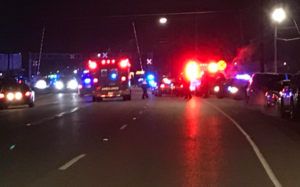 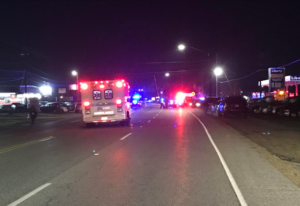 The Latest: UMass to play football this fall, reversing call