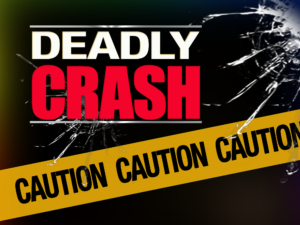 A single vehicle crash around 5:45 p.m. on Sunday, February 9, has claimed the life of a Pike County man.

William Shane Fouts, 34, of Troy, was killed when the 2002 Chevrolet Silverado truck he was operating left the roadway and struck a tree. The crash occurred on Pike County 7708, near the community of China Grove.

Fouts, who was not using a seatbelt, was flown from the crash scene to Baptist South Hospital where he was pronounced dead.