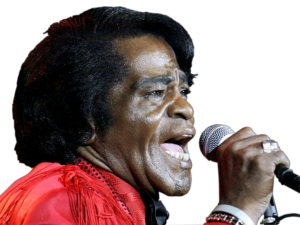 A prosecutor in Atlanta is deciding whether to open a formal investigation into singer James Brown’s death. Brown, known as the godfather of soul, was 73 when he died of heart failure on Christmas day in 2006.

A spokesman for Fulton County District Attorney Paul Howard said a woman named Jacque Hollander requested a meeting, claiming Brown’s death was caused by another person. Howard met with her Wednesday. His spokesman says Howard will review a bin of materials Hollander brought before deciding whether to open an investigation.