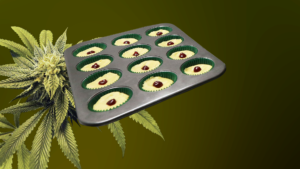 Dothan police juvenile officer Sgt. Clark Allums says three students ate the brownies and began suffering from nausea and chest tightening symptoms. They were taken to the hospital and later cleared. Allums says the brownies were sent to a lab for testing.

He says the students who brought the brownies to school could face criminal charges.

Dothan City Schools says they are working with authorities to investigate the incident.