More details emerge about some of the dignitaries set to attend this year’s Bridge Crossing Jubilee.

A stacked line-up of honorees at the annual Martin and Coretta King Unity Breakfast — will feature three notable women — including a Nobel Peace Prize winner.

And now you can add Nobel Prize winners to that impressive list. 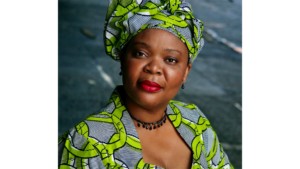 “It’s not often that Selma has Nobel Peace Prize awardees. So this is just great,” said Hank Sanders.

He says Gbowee helped put end to a civil war in Liberia — by helping women stage a sex strike.

In addition, Sanders says Coumba Toure of Senegal — will receive the International Unity Award. He says Toure has dedicated her life to serving others. 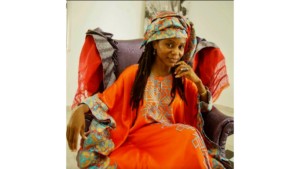 Stacey Abrams of Georgia will receive the National Unity Award at the breakfast. Abrams is the first black woman in the US — to win a major party’s nomination for governor.

“Hopefully this will energize us to leave from this year’s Jubilee and Unity Breakfast with a feeling that we obviously know there is change needed and we must be that change that we want to see,” said WCCS President James Mitchell.

Martin Luther King III — his wife Arndrea — and daughter Yolanda — will receive the Family Unity Award — at this year’s event.