The Prattville Police Department has notified CrimeStoppers that the two suspects wanted for stealing from Belk have been identified. However, the case is ongoing.

CrimeStoppers says that on Friday, February 14, the two suspects wanted for stealing from Belk was identified after an anonymous tip through CrimeStoppers led to their identity.

The case is still an ongoing investigation.

A reward is being offered, by CrimeStoppers, to the tipster. 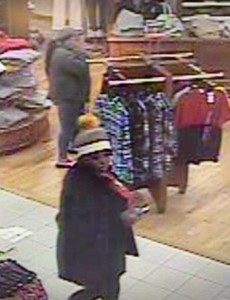 The Prattville Police Department is searching for the identity and location of two suspects wanted for a Theft Investigation, after attempting to steal over $2,000.00 worth of merchandise from Belk located in Prattville.

On Monday, February 10, Investigators said that the suspects entered the business and attempted to leave the store with over $2,000 worth of merchandise without paying for them. The suspects were last seen driving away in a Black Hyundai Sonata. 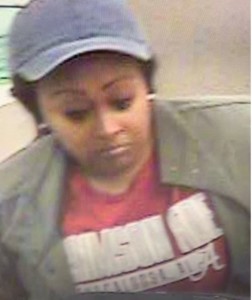 The Prattville Police Department needs help with the identity and location of these suspects.

If you have any information regarding the identity or location of these suspects, please call the Police or CrimeStoppers at 215-STOP (7867).