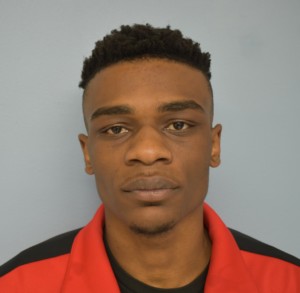 On Monday, Feb. 17, Auburn police arrested Demarrius Travell Bridges, 23, of Opelika on a felony warrant. He has been charged with attempted murder.

The arrest is the result of an investigation into a shooting that occurred Sunday, Feb. 16, at an apartment complex in the 1100 block of South College Street. The victim, a 22-year-old male from Auburn, sustained a non-life-threatening gunshot injury and was transported to Piedmont Columbus Regional Medical Center for treatment. He remains in stable condition.

Bridges was developed as a suspect and taken into custody by detectives after turning himself in at the Auburn Police Division.  He was transported to the Lee County Jail where he is being held on a $75,000 bond.