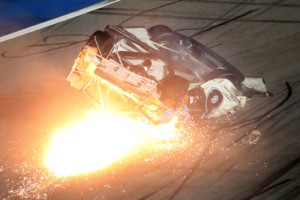 UPDATE: Tuesday afternoon: According to NASCAR, driver Ryan Newman is awake and speaking with family and doctors.

Roush Fenway Racing driver Ryan Newman is listed in serious condition at Halifax Medical Center in Daytona Beach, Florida, after a wreck in the final lap of the Daytona 500 NASCAR race on Monday. 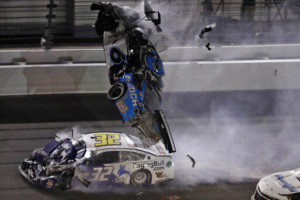 Doctors have indicated his injuries are not life threatening, according to a statement from Roush Fenway Racing.

Today, the team released this statement:

Newman, the driver of the #6 Ford, was in the lead coming into the final turn with Ryan Blaney and eventual Daytona 500 winner Denny Hamlin in close pursuit when the crash happened, which sent Newman’s car airborne. It was then hit on the driver’s side with sparks and flames erupting. 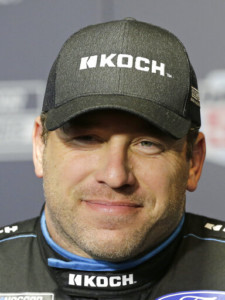