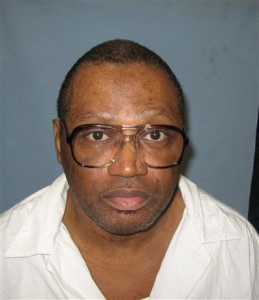 An Alabama inmate spared from execution by questions over whether dementia had erased memories of his crime has died on death row.

The Alabama Department of Corrections said in a statement Monday that Vernon Madison died over the weekend. He was 69.

The agency said no foul play is suspected.

Madison spent more than three decades on Alabama’s death row for killing a police officer in 1985. His last scheduled execution was halted in 2018 after Madison’s attorneys argued that strokes had left him with severe dementia and no memory of the murder.

The U.S. Supreme Court last year ordered a new state hearing for Madison to determine if he understood why he was to be executed.