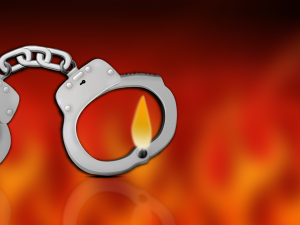 A sixteen-year-old female juvenile was identified as a suspect in this case.

Upon further investigation and questioning of the suspect, it was determined that the fire was set with the intention of causing death to the victim.

As a result, the female was charged with Attempted Murder.

In accordance with state law, the juvenile was charged as an adult and was placed in the Autauga County Metro Jail on a $75,000 bond. The juvenile is also facing an assault on a police officer charge stemming from the arrest.