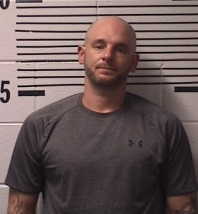 After hearing a loud sound around 4:55 Monday morning, a homeowner on Clemons Road in the Flatwood community woke up to find an intruder. Sheriff Franklin said that’s when the homeowner shot the suspect, firing four or five shots. He was hit in the head, shoulder, arm and leg, then flown to a Montgomery hospital in critical condition.

Franklin told Alabama News Network the homeowner and Bowne knew each other “casually,” and believes they lived near each other.

We’re told that the case will be sent to a grand jury, but Sheriff Franklin doesn’t expect charges to be filed against the homeowner. He said is dealings with the investigation have concluded.