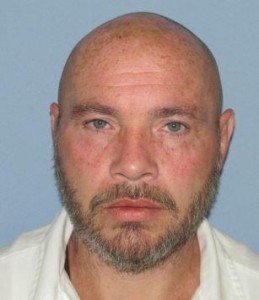 An Alabama Department of Corrections inmate convicted of murder has been recaptured after a standoff. The ADOC  says Daniel Miner, 43, surrendered to authorities late Thursday. He had been on the loose since fleeing from a work release center in Childersburg last Saturday.

Miner was sentenced to life imprisonment in 1994 after being convicted of murder in Marshall County. He was convicted of killing a man during a robbery in 1993.

The U.S. Marshals Service had offered a $10,000 reward for Miner, but it’s unclear whether the money played a role in his arrest. The Morgan County Sheriff’s Office says Miner gave up after a standoff.

Food Insecurity on the Rise Due to COVID-19 Outbreak

Suspect in Murder of Aniah Blanchard Has His Preliminary Hearing Delayed