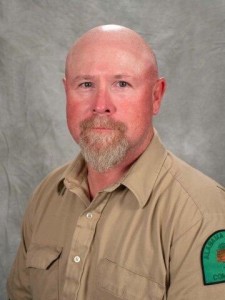 A single-vehicle crash at 1:15 p.m., Tuesday, March 3, has claimed the life of a Prattville man. James Owen Hall, 43, was killed when the 2008 Ford F-250 he was driving left the roadway and struck a tree before catching fire.

Hall was pronounced dead at the scene.

It was confirmed to Alabama News Network that Hall was a Forest Ranger in Chilton County with the Alabama Forestry Commission. Hall was on duty at the time of the crash.

The crash occurred on Titus Road near Edwards Cook Road, approximately 3 miles east of Titus. Alabama Forestry officials believe the crash may have been weather-related.

The Latest: Floyd tested positive for COVID-19 in April