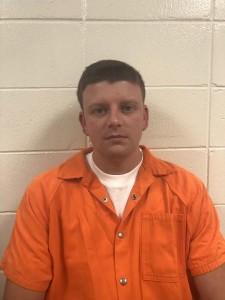 Smith was sentenced to 14 years in January after being found guilty of manslaughter in the fatal shooting of Greg Gunn in 2016 while Smith was on duty.

We were summoned to Court again this week to argue whether or not the Judge should allow the Defendant out on bail pending his appeal.  Our argument was that the Defendant had already began his sentence in the Alabama Department of Corrections and to allow him bail at this point would be a slap in the face to the Gunn family and to the citizens of Montgomery County that have trusted the criminal justice system to do the right thing.

I do not recall any cases in my 25 year history with the Montgomery County District Attorney’s Office where a Defendant convicted of a violent offense was allowed an appeal bond.  I along with the Gunn family disagree with the Court’s ruling even though we respect his authority and his decision. All we have asked throughout this process is that this Defendant be treated like every other defendant charged and ultimately convicted of a violent offense.

We will ask the Court of Criminal Appeals for an expedited ruling in this case so that justice will finally prevail.

I have spoken with the Gunn family and while they are disappointed and frustrated they are still optimistic that the appeals process will end in our favor and that the Defendant if released on bail will ultimately be brought back to the Alabama Department of Corrections to serve his sentence.”