Bibb Co. Man Sentenced to 17 Years for Killing Man in Argument Over Tattoo 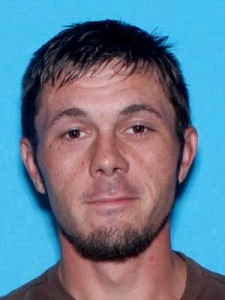 A Bibb County man convicted of manslaughter has learned his fate.

Charles Ryan Carroll was sentenced to 17 years for manslaughter. Carroll shot and killed Fonzo Cadell in an argument over a tattoo.

Police say Cadell went to Carroll’s home to get a tattoo but Carroll refused due to being intoxicated. After an argument ensued, Carroll shot Cadell in the chest with a .22 caliber pistol.

“It’s sad when somebody loses their life over a tattoo. Life just doesn’t seem to mean much to a gunslinger”, District Attorney Michael Jackson says.

The Latest: Tokyo sees most new virus infections since April