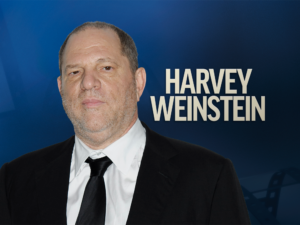 Harvey Weinstein was sentenced to 23 years in prison for rape and sexual assault. It’s a sight the Hollywood mogul’s multitude of accusers thought they would never see.

Weinstein was convicted last month of raping a woman in a New York City hotel room in 2013 and forcibly performing oral sex on another woman at his apartment in 2006. He faced a maximum of 29 years in prison.

Both women that Weinstein was convicted of assaulting spoke in court Wednesday before Judge James Burke announced the sentence.

“Harvey Weinstein, whether it is 10 years or 23 years, is going to die in prison,” CBS News Legal Analyst @rikkijklieman says https://t.co/2CVVpC3UgP pic.twitter.com/3RBfqyVfcl