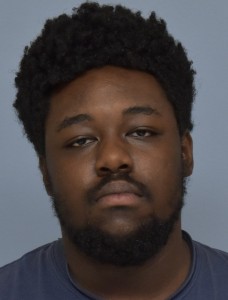 The arrest stems from an investigation into a sexual assault that was reported to police on February 3. The victim, a female juvenile, reported being sexually assaulted at a residence in Auburn by a distant family member. Detectives began an investigation into the incident, identified King as the individual responsible, and obtained warrants for his arrest.

King was arrested by members of the U.S. Marshal’s Service Fugitive Task Force on March 2,, in Fayetteville, North Carolina, on the rape and sodomy warrants. He was taken into custody and held at the Cumberland County, North Carolina Jail to await an extradition hearing. King subsequently waived extradition back to Alabama and was taken into custody by Auburn Police.

King was transported to the Lee County Jail where he was being held on a $35,000 bond. This case remains under investigation by the Auburn Police Division and Lee County Department of Human Resources.