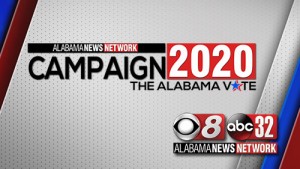 Alabama Attorney General Steve Marshall has issued a lengthy opinion regarding whether the state can legally delay the March 31 runoffs because of coronavirus.  Secretary of State John Merrill had sought Marshall’s opinion after several groups called on the runoffs to be delayed to keep voters and poll workers away from each other.

Marshall says Gov. Kay Ivey has the authority to postpone the runoff during the current state of emergency.

Merrill hopes not to delay the runoff any later than July 14 to avoid interference with the general election that is scheduled for November 3. Marshall says he agrees, unless the emergency continues.

Marshall says Merrill may legally certify the results of the runoff if it is delayed.