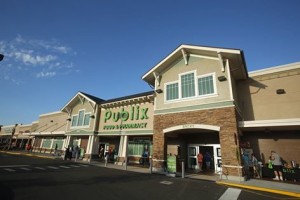 Publix Super Markets has announced that it’s planning to hire thousands of new workers by the end of March to fill positions in its stores and distribution centers.

“We take pride in serving our communities during times of need, and with the unprecedented demand we are experiencing, we’re in need of more associates to help across our operating area,” said Publix Vice President of Human Resources Marcy Benton in a statement.

Other retailers such as Winn-Dixie and Walmart have announced their own plans to hire more people.

Publix says positions are available at stores throughout the company’s seven-state operating area and at nine distribution centers, including the one at McCalla, Alabama, near Birmingham. The company encourages submissions from people in service, manufacturing, warehousing and other industries who have recently found themselves unexpectedly without work. Interested individuals should fill out an online application at www.publix.jobs.