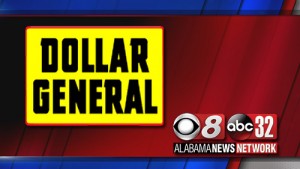 Dollar General has announced plans to nearly double its normal hiring rate and add up to 50,000 employees by the end of April.  This is response to the public’s needs during the coronavirus pandemic.

“We believe our customers are relying on us now more than ever to provide an affordable, convenient retail option,” said Kathy Reardon, Dollar General’s senior vice president and chief people officer.

Candidates can learn more about a variety of opportunities across the Dollar General network and apply for available openings here.

While Dollar General says it currently anticipates the majority of these roles to be temporary, the company says it has a strong track record of career growth and anticipates providing long-term career growth opportunities to some of these new employees.

In the past five years, Dollar General says it has added approximately 35,000 net new jobs to the American economy, growing its workforce from 105,000 employees in February 2015 to more than 143,000 current employees.