The Troy Police Department responded to a robbery at the Dollar General in the 7000 block of U.S. 29 North just before 9:00 pm last night. 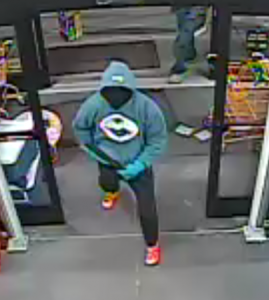 Two male suspects entered the store armed with handguns and demanded money from the clerk. The suspects took an undetermined amount of money from the cash register and left the store on foot. It is believed that the suspects ran to a vehicle that was parked on the side of U.S. Highway 29 just north of the store. The vehicle left travelling northbound on U.S. 29.

The clerk was not injured. 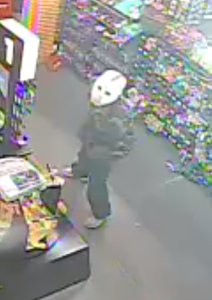