Josephis Tavrious Mahone, 29, of Dadeville is wanted by the Camp Hill Police Department regarding a Homicide Investigation. 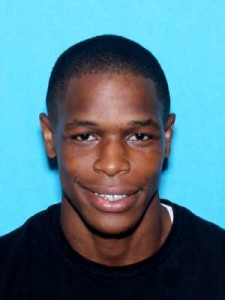 The Camp Hill Police Department reports that on March 26, at approximately 1:00pm police were dispatched to a residence in Camp Hill in reference to a shooting. Once police were on the scene it was determined that two victims were shot. One victim was transported by EMS to Lake Martin Community Hospital where he died of his injuries. The other victim was transported by POV and was treated for his injury.

Upon investigation three suspects were identified. One suspect, a juvenile male, was taken into custody later in the evening. The second suspect, Antwan LaQuan Morgan, 19,  turned himself into authorities on Friday, March 27. 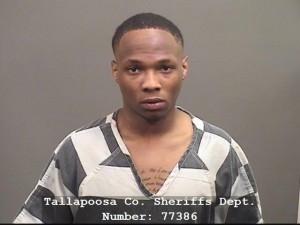 Mahone remains at large and is considered Armed and Dangerous.

Authorities are requesting that Mahone also turn himself over to Law Enforcement as soon as possible.

The Latest: South Korea has lowest case count in 2 months