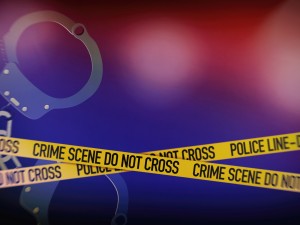 The Montgomery Police Department is conducting a homicide investigation following the death of Xavier White, 27, of Montgomery who died from injuries he sustained in a March 19, shooting. White was pronounced dead Sunday, March 29 at Baptist Medical Center South, where he had been receiving treatment since the shooting.

On Thursday, March 19, around 1:30 p.m., MPD and Fire Medics responded to the 2200 block of East South Blvd in reference to a subject shot. At the scene, they located White, who had sustained a life-threatening gunshot wound and was transported to a local hospital for treatment.

The initial investigation indicates the shooting occurred in the 2200 block of Woodley Square. The circumstances remain under investigation. No arrests have been made at this time, and no additional information is available for release in connection to this continuing investigation.

The American story, splintered, and those vying to tell it