The Montgomery Police Department has charged a suspect in the homicide of Xavier White, 27. White died on March 29 from injuries he sustained in a March 19 shooting. 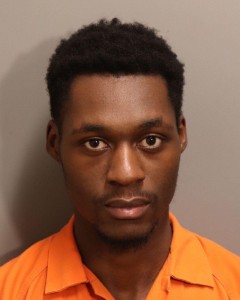 MPD charged Darnell Morris, 20, of Montgomery with murder. Morris was taken into custody Wednesday by the U.S. Marshals Fugitive Task Force and placed in the Montgomery County Detention Facility.

On Thursday, March 19, around 1:30 p.m., MPD and Fire Medics responded to the 2200 block of East South Blvd in reference to a subject shot. At the scene, they located White, who had sustained a life-threatening gunshot wound. He was transported to a local hospital for treatment. White was pronounced dead March 29 at Baptist Medical Center South, where he had been receiving treatment since the shooting. 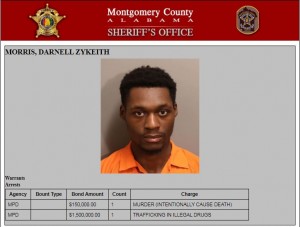 The Latest: No champ, relegation preferred if Serie A halted