The body found in a pond on Highway 80 earlier this week — is confirmed to be that of a missing Marengo County man. 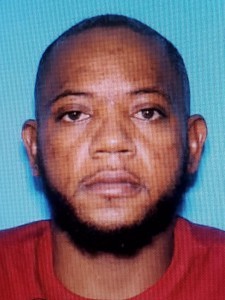 Police found Allen’s abandoned car on Highway 80 West between Uniontown and Demopolis. His body was found in a pond Monday afternoon — not far from where they found his car.

“We got the body out the pond, sent it off for forensic testing. It came back as positively identified as Willie Bell Allen, Jr,” said Sgt. Jamarus Allen.

In addition to a positive identification, Uniontown police say the autopsy also determined the exact cause of death.

“The results came back as an accidental drowning,” said Sgt. Allen.

Sgt. Allen says although foul play is not suspected in the death — the case remains under investigation.

“The missing person investigation is now closed. We’re still investigating the situation on how he got into the pond,” he said.