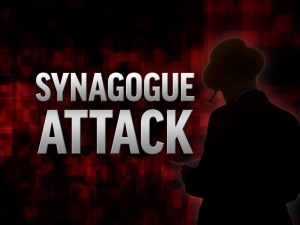 A Huntsville synagogue has been vandalized with swastikas and other anti-Semitic graffiti at the start of Passover. News outlets report that Huntsville police are investigating after the Etz Chayim temple was desecrated Wednesday night.

Photos show at least two Nazi symbols on the exterior of the building along with religious slurs. A statement from another Jewish congregation in the city, B’nai Sholom, calls the vandalism an attack on all Jews. The statement says the congregation has asked for additional police protection in response. Etz Chayim’s website describes it as a conservative synagogue with about 60 families as members.