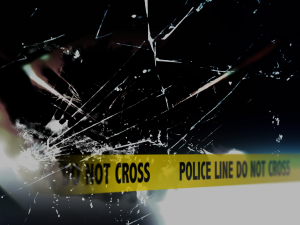 A single-vehicle crash Friday night, April 10, has claimed the life of an Albertville woman. Kasey Dene Robinson, 28, was killed when the 2004 Infiniti G35 she was driving left the roadway on U.S. 278 and overturned.

Robinson, who was not wearing a seatbelt, was ejected and pronounced dead at the scene. The crash occurred four miles west of Snead. Nothing further is available as ALEA Troopers continue to investigate.

The Latest: UK to infect healthy volunteers to speed vaccine