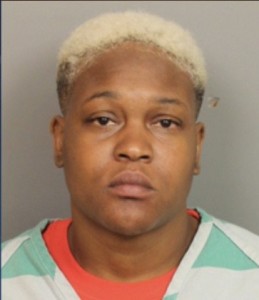 Birmingham police say one of their officers was arrested on suspicion of shooting and killing a woman in a slaying connected to a love triangle. 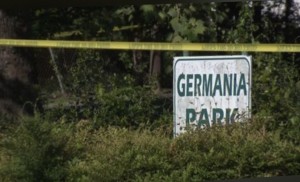 Police say the woman was later pronounced dead. Her name has not been released. Police Chief Patrick Smith said she was in the vehicle with an off-duty Birmingham police detective. He was not injured.