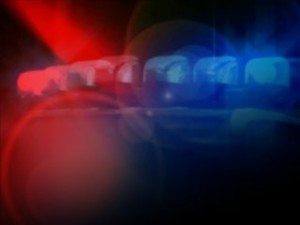 The Montgomery Police Department is conducting a homicide investigation following the death of Gary Young, 79, of Montgomery who died from injuries he sustained in a March 11, physical assault. Young was pronounced dead April 12 at Jackson Hospital, where he had been receiving treatment since the assault.

On Wednesday, March 11, around noon, MPD and Fire Medics responded to the 1000 block of Eastern Blvd in reference to a subject assaulted. At the scene, they located Young, who had sustained life-threatening injuries and was transported to a local hospital for treatment.

The circumstances surrounding the assault remain under investigation. No arrests have been made at this time, and no additional information is available for release in connection to this continuing investigation.