Update: Arrest Made in Shooting Case Between Two Millbrook Neighbors 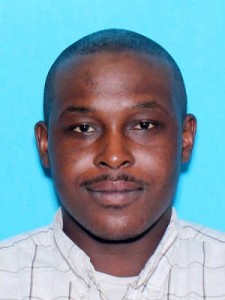 Update: On Friday, April 17,  at 6:40 PM, A dispute between two Milbrook neighbors resulted in a shooting. The shooting victim Ryan Edward Fales, a 43-year-old, was shot in the 4200 block of Oak Tree Road. Fales was treated at the scene by Millbrook fire rescue personnel and later transported to Baptist South Emergency Room in critical condition. According to an update received earlier this afternoon, Fales remains at Baptist South Hospital, where he is still listed in critical condition.