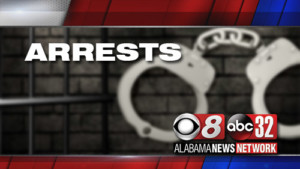 Police say they’ve charged 21-year-old Rodrequis Managan and 19-year-old Jacques Simmons, both of Montgomery, with one count each of murder.

They were taken into custody at the scene. They are now in the Montgomery County Detention Facility.

On Saturday at about 3 p.m., police and fire medics responded to the 200 block of East Woodland Drive in reference to a subject shot. At the scene, they found Daniels’ body.

Police say their investigation shows that Daniels was shot during an exchange of gunfire.

The Latest: India IT hub Bangalore in lockdown as cases rise