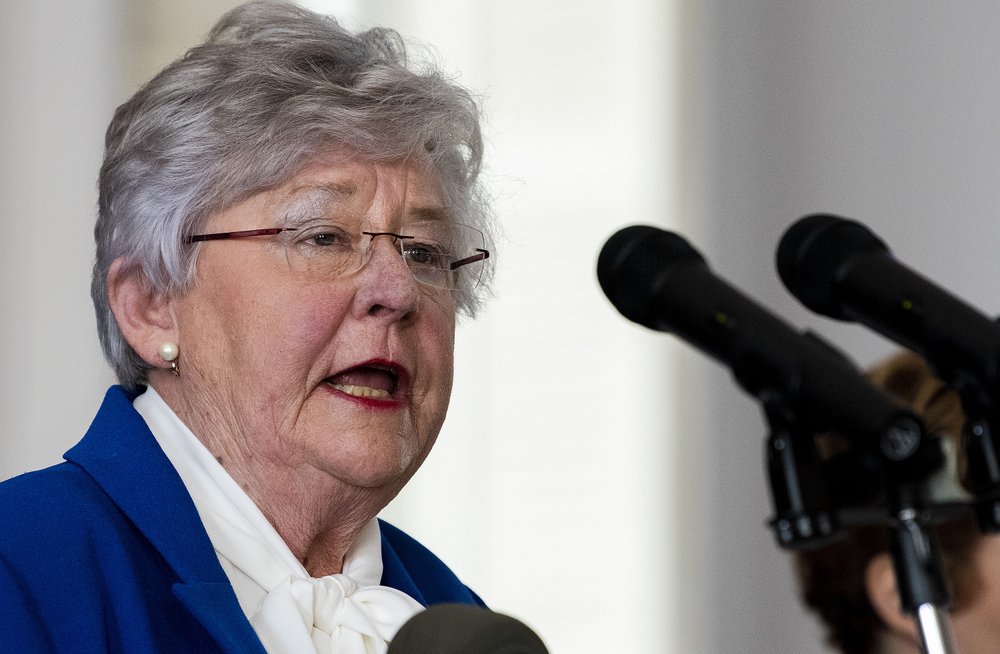 Gov. Kay Ivey on Thursday criticized legislators for taking control of the state’s coronavirus relief money and threatened to delay a needed special session until they disclose their plans “down to the penny.”

Ivey issued a tersely worded statement about the relief money that has become a subject of disagreement between the Republican governor and Republican-controlled Alabama Legislature. The governor issued the statement before lawmakers voted on budget bills. Lawmakers have indicated they want a say in how the state’s roughly $1.8 billion from the coronavirus rescue package is spent.

“I have never desired to control a single penny of this money and if the Legislature feels so strongly that they should have that authority, I yield to them both the money and the responsibility to make good decisions – in the light of day where the people of Alabama know what is happening,” Ivey said.

Ivey said the money belongs to the people of Alabama.

“It comes to us in an emergency appropriation from President Trump and Congress to support the ongoing crisis that has killed 349 Alabamians, as of this moment, and wreaked havoc on our state’s economy, ruining small businesses and costing more than 430,000 Alabamians a job they had just a few weeks ago,” Ivey said.

Ivey’s office said the federal government sent the funds to governors, but lawmakers countered that, by law, they are the ones to make funding decisions.

“The Constitution clearly states that the Legislature has the right to appropriate funds, Rep. Steve Clouse, the chairman of the House budget committee, said Thursday.

Clouse said it is also better public policy to have funding decisions made by the entire Legislature instead of just one person. “The Legislature represents all parts of the state. We are a microcosm of our constituents,” Clouse said.

House members on Thursday voted to put $200 million of the money in the executive branch to pay for medical expenses related to the state’s COVID-19 response. The rest of will be decided later.

There is little the governor can do to block the legislature from taking budgeting control. But, exercising the leverage she does have, Ivey issued a public challenge to lawmakers to spend it wisely and said she will hold off on a needed special session until they disclose those spending plans.

Ivey said she told Clouse she will not call lawmakers back into special session until there is a public list of “how the money will be spent in exact amounts, down to the penny.” The governor suggested in her public statement that lawmakers were considering unrelated expenses. She said she had “seen one ‘wish list’ that includes a new $200 million statehouse for the Legislature.”

The document also suggested $800 million for broadband and $10 million to purchase a private prison.

Clouse stressed that nothing was decided and that there will be federal guidelines on how the money could be used. He said it would not go to a new Statehouse.

“That was a wish list that someone had presented. I saw it in a meeting I was in. There will probably be a hundred different wish lists,” Clouse said.

The Latest: Virus reemerges in New Zealand after 102 days